Equipping your Santoor with Ravankook

Ravankook is a new generation of Santoor tuners which is registered by Davood Gholami Shirazi from Santoor Center. 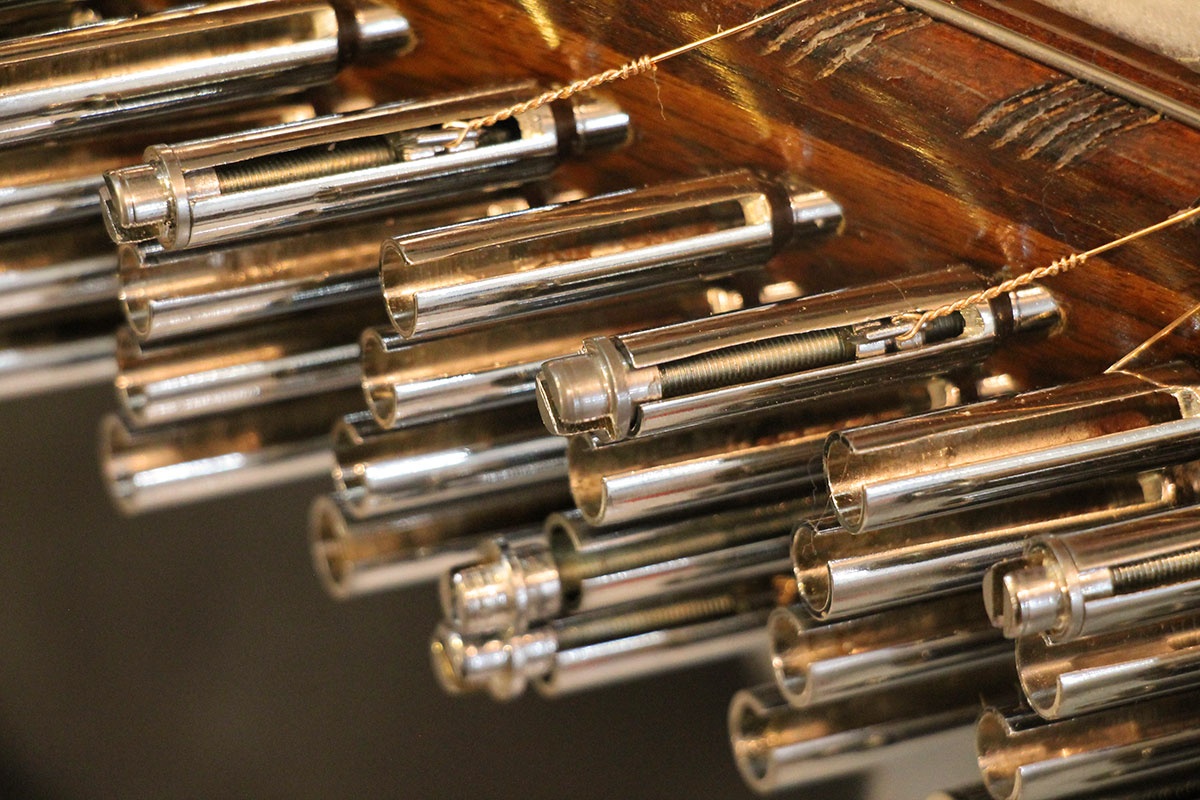 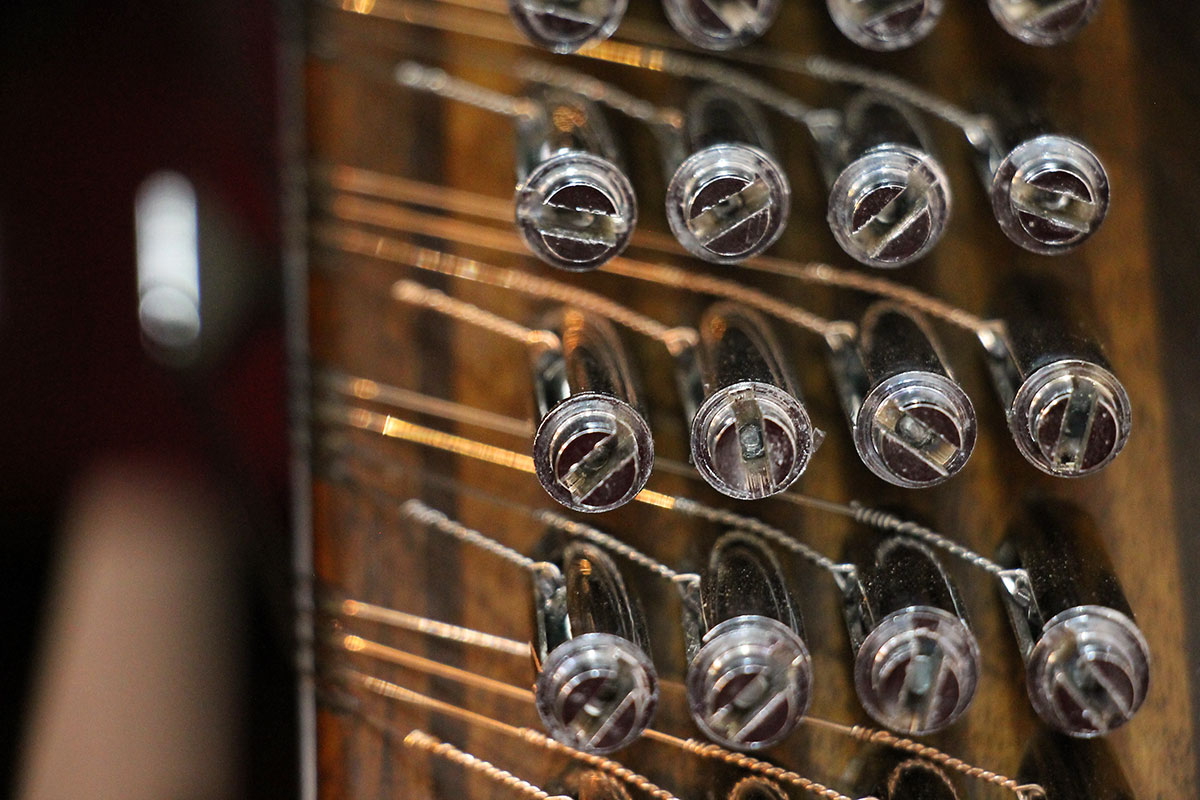 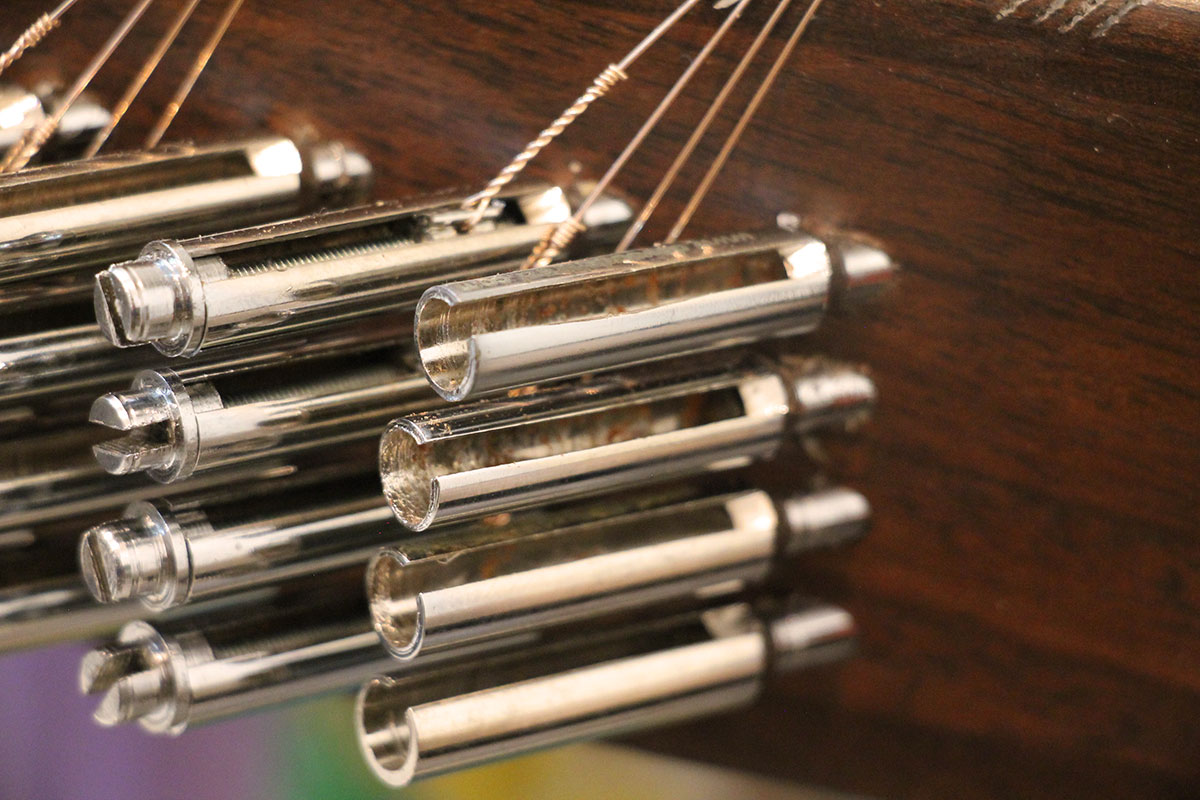 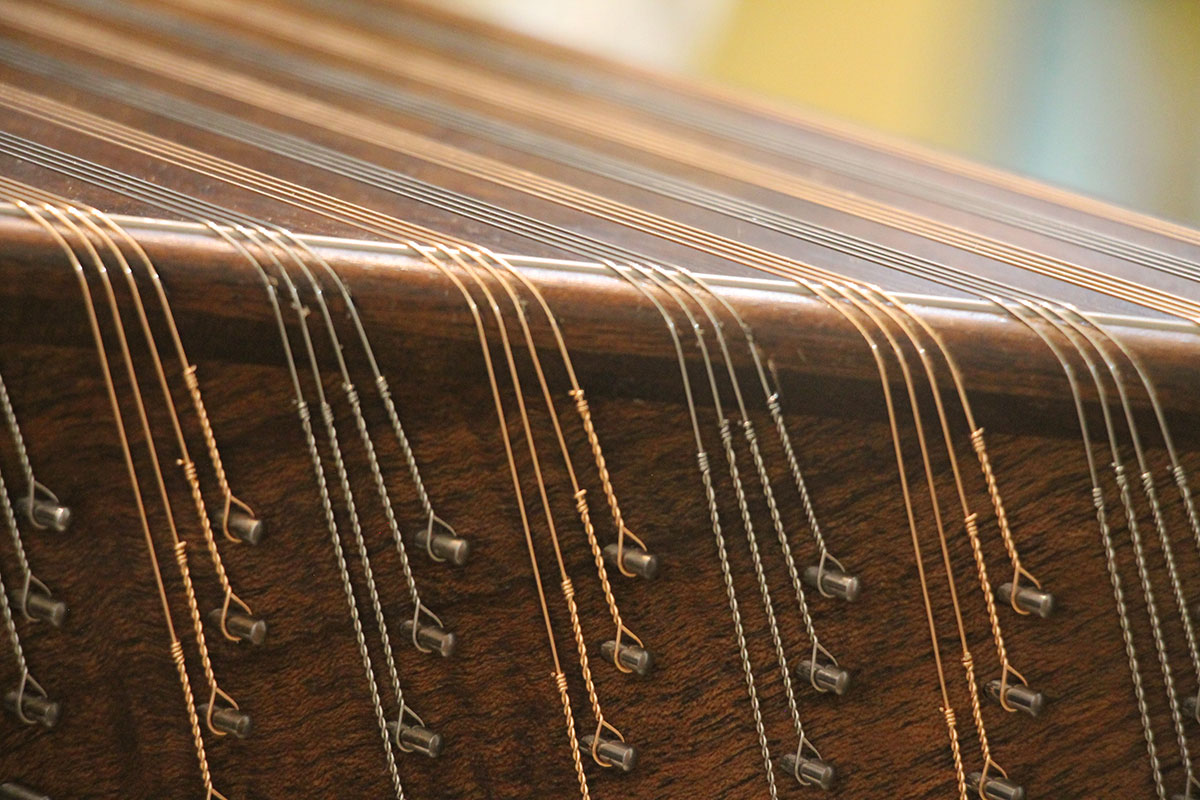 Ravankook is the new generation of Santoor tuners. Davood Gholami Shirazi from Santoor Center started researching and developing Ravankook in 2006 and patented this method in 2007 with the registration number of 44427 at the Company Registration and Patents General Office. While being affordable, Ravankook has solved so many problems of Santoor tuning. After buying and equipping your Santoor with Ravankook, you will notice considerable improvements in your instrument tuning process.