Home / Blog / Who is Davoud Shirazi?

Who is Davoud Shirazi?

Davoud Shirazi is a santour maker and player who has a lot of ideas and registered inventions in the category of Iranian musical instruments, especially Persian santoor. He is the founder of Santoor Center in Iran. 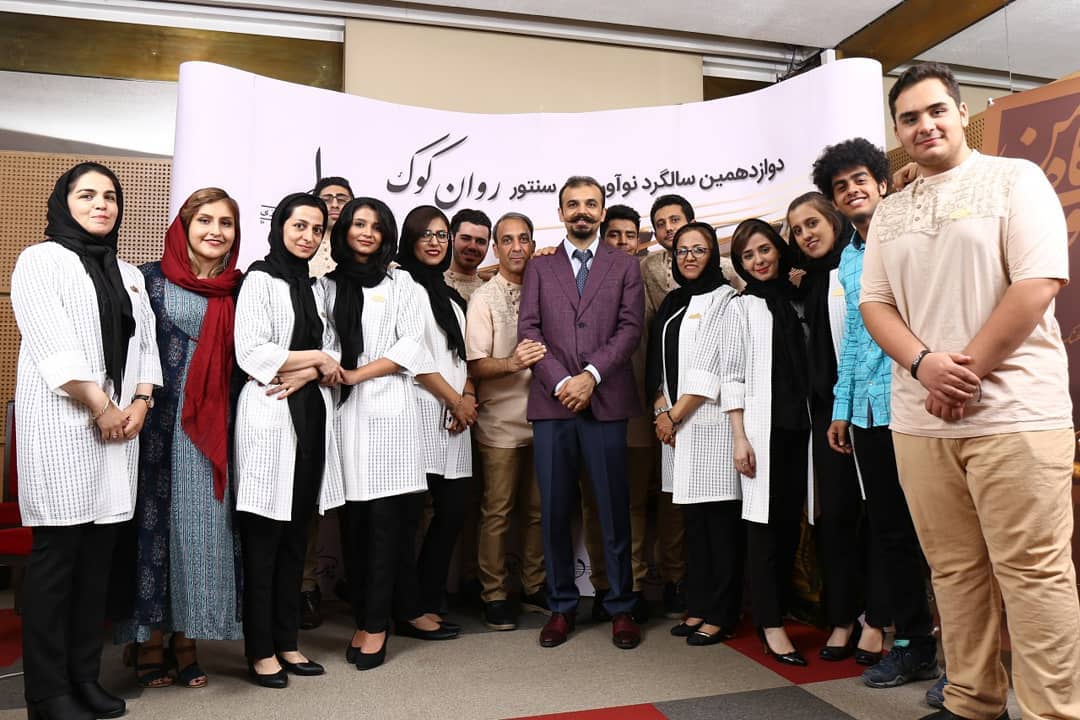 Davoud Shirazi  was born in 1983 in Shiraz, Iran. He found his passion for music and art, so got graduated from the University of Shiraz in music and selected the Iranian musical instrument Kamancheh and Santoor for his professional musical instrument. 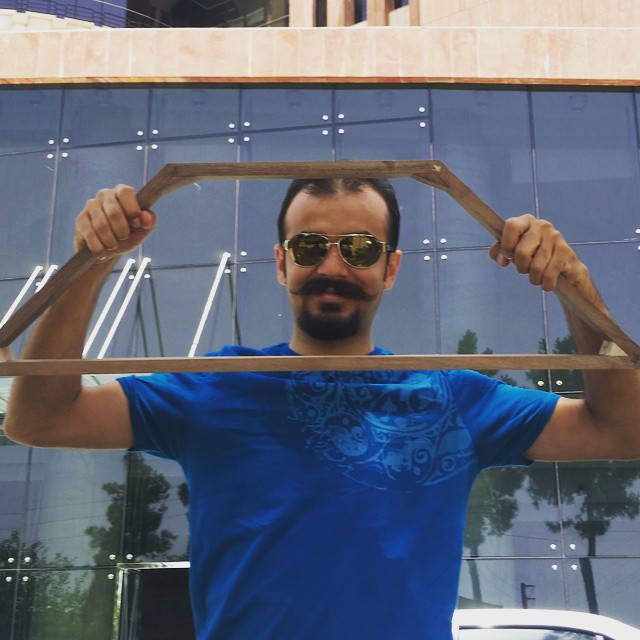 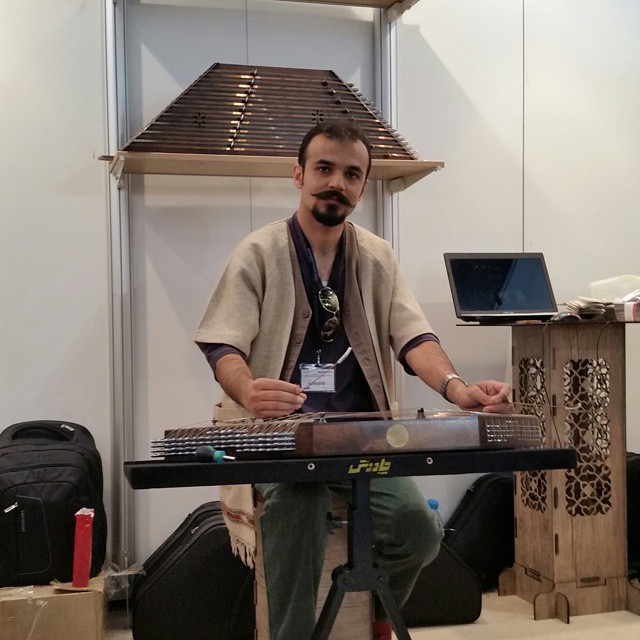 After graduation from university, he came to Tehran with his friend Ali Zand Vakili (Iranian singer) and tried to make his ideas in music. He continued learning santoor playing in Meastro Ardavan Kamkar's class. 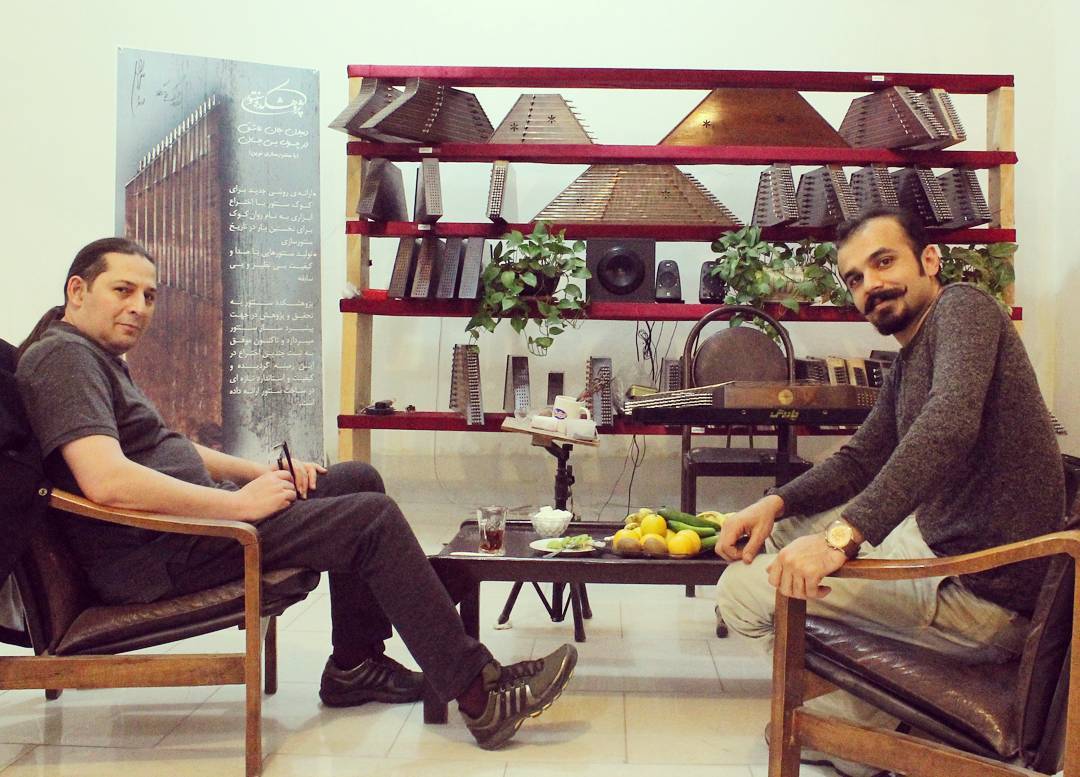 Davoud's most important invention is Ravankook which is a new tuning system for Iranian santoor. Ravankook makes it very convenient and stable to tune a Persian santour. 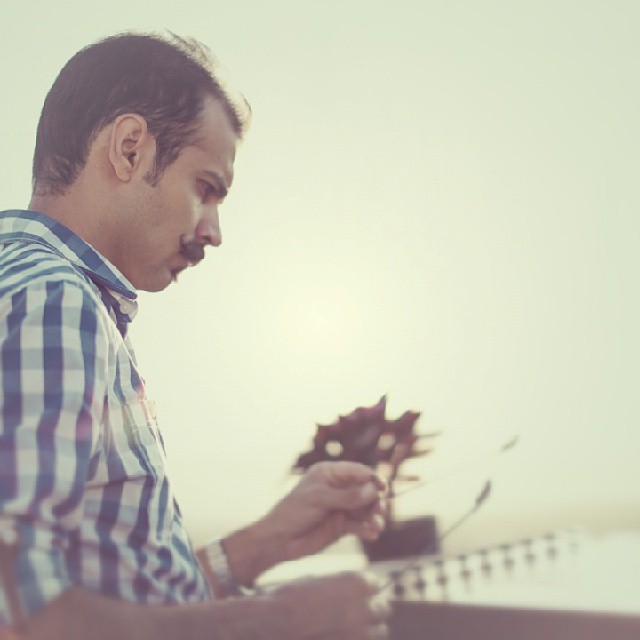 Many of the santoor players and makers accepted and used his santoor tuning system for their instruments. 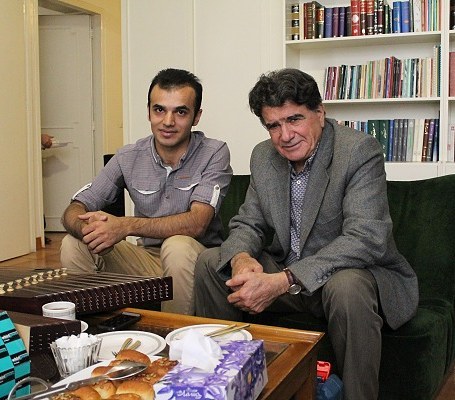 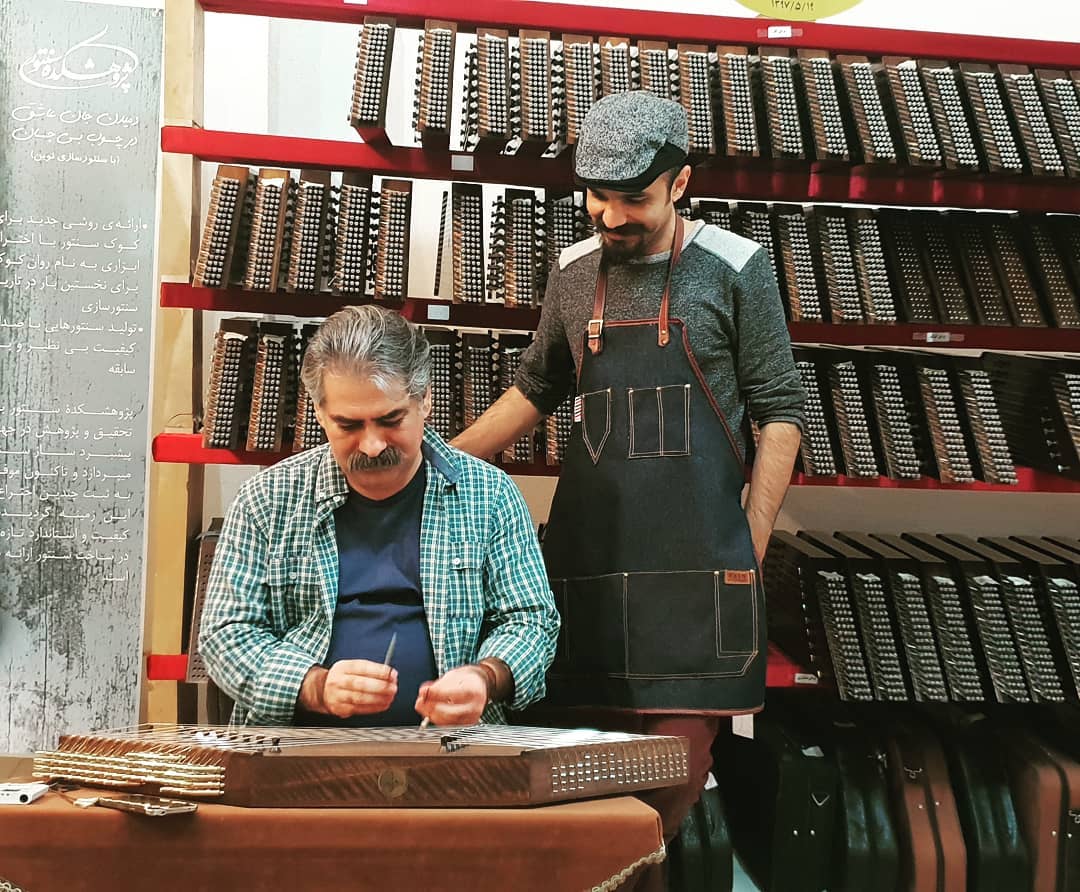 After a while in Tehran, he found that he should make santoors on his own and become a santoor maker because he found many improvements in santoor making. So, he founded Santoor Center. 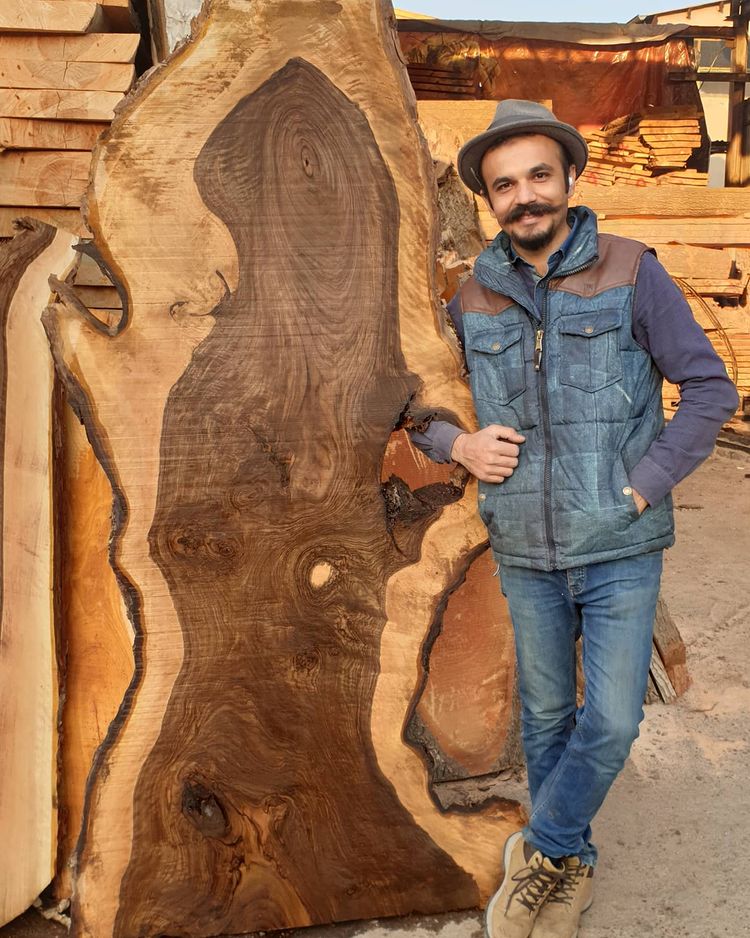 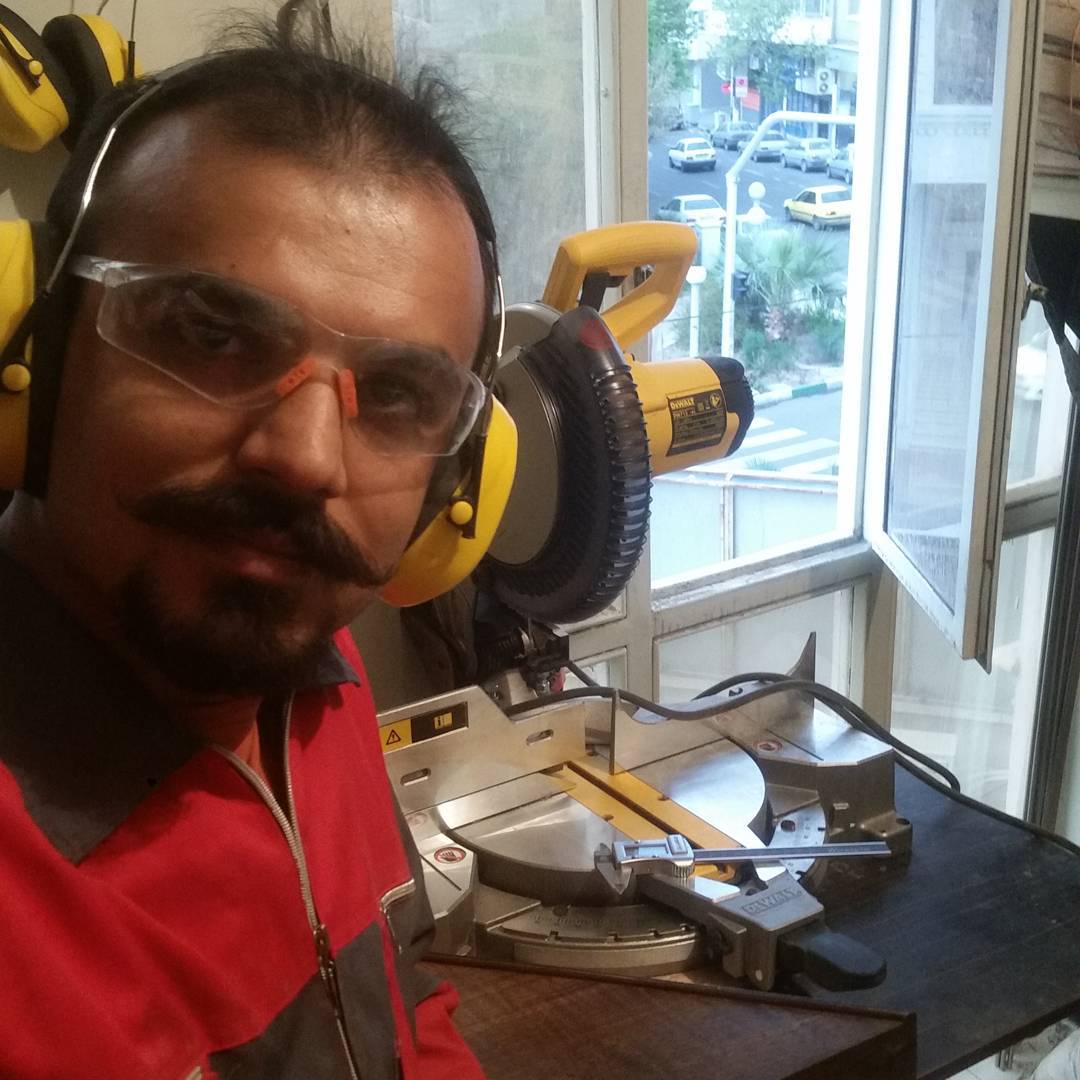 He is also a poet. He composed many poems in the Persian language. Some of the Iranian singers used his poems in their songs. 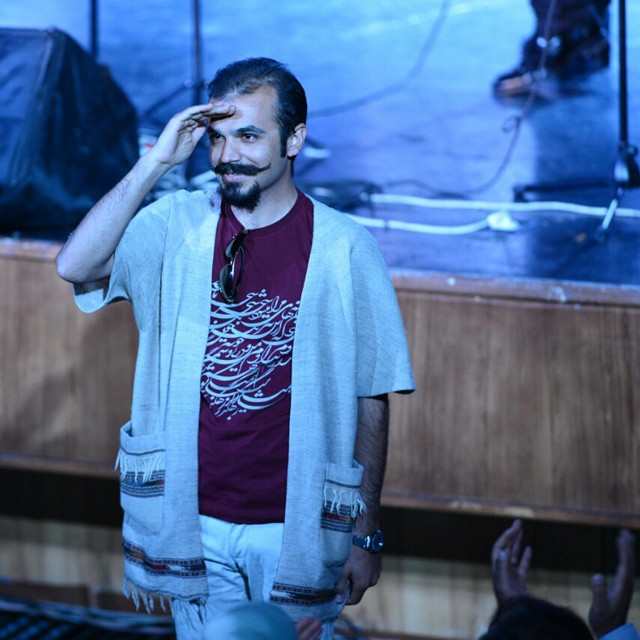 He always has a lot of beautiful flowers or trees in his workroom or home as he loves nature. His favorite flower is narcissus(Narges in Persian) which has been planting in his birthplace. 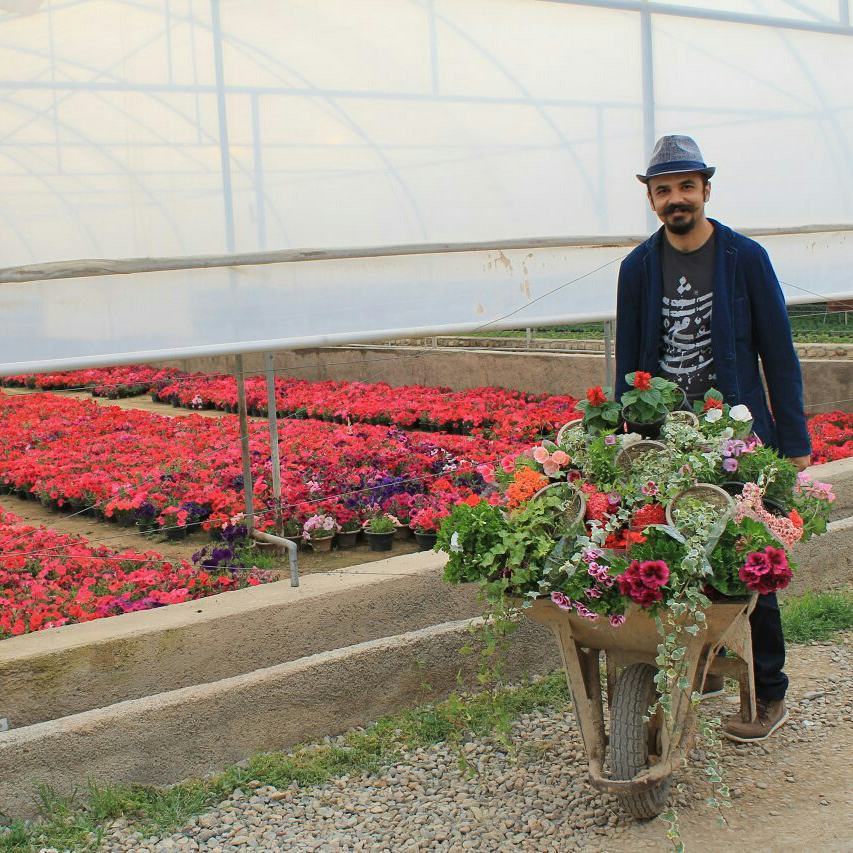 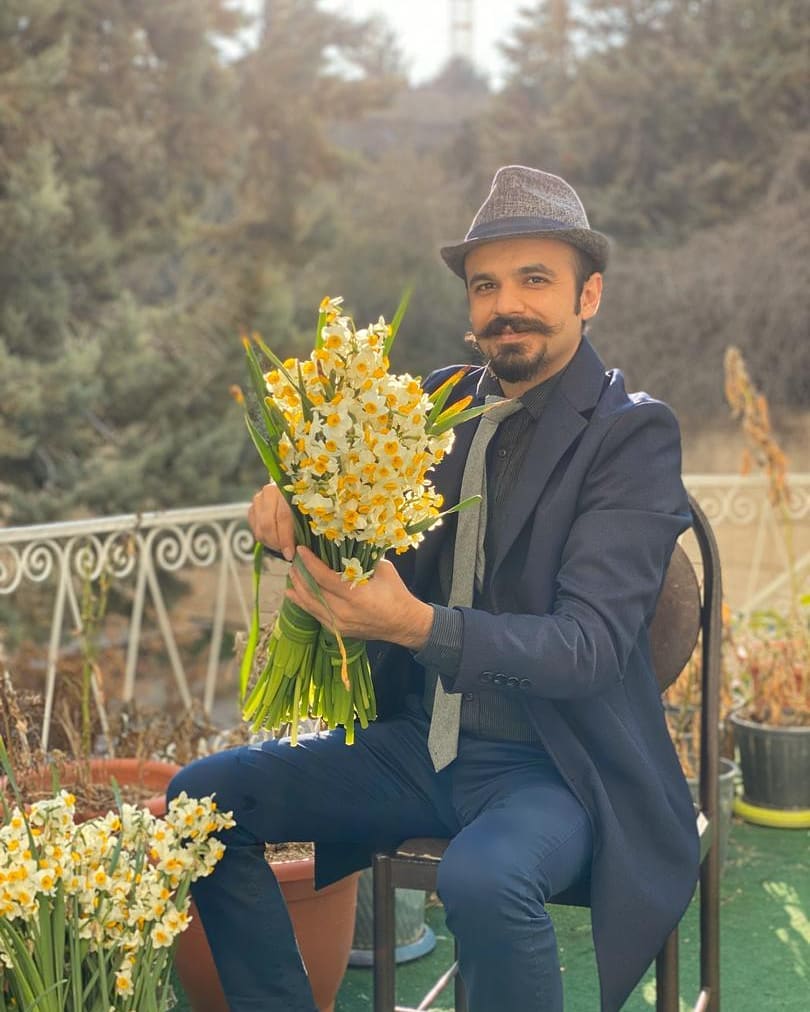 Davoud Shirazi has participated in many exhibitions and concerts like Musikmesse in Frankfurt and Hackbrett Festival in Switzerland. 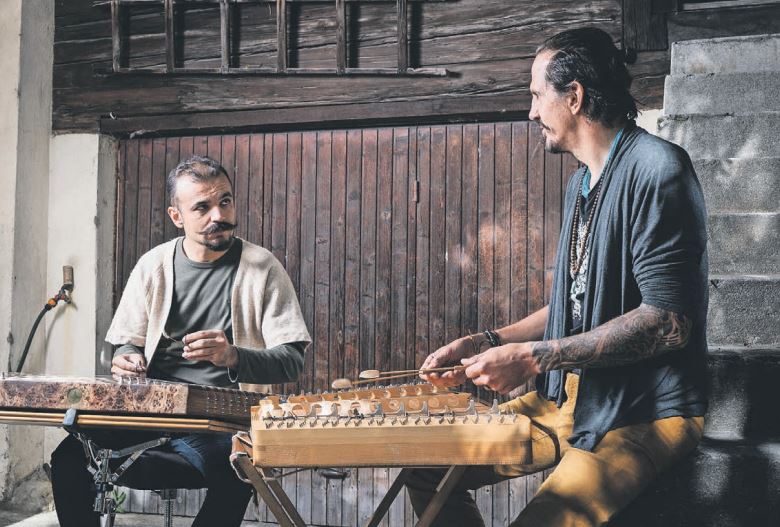 Do you have one minute to leave a Google review for us? We'd be so excited to read it!
To submit your review, simply click below and let us know what you think!